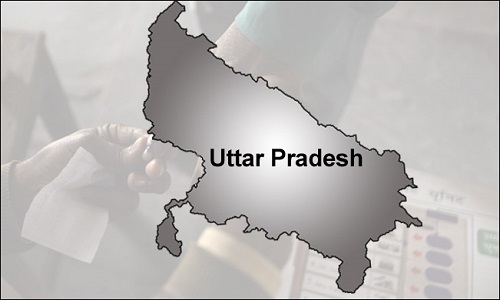 Lucknow, Aug 17: At least 13 persons were killed in the past 24 hours in rain-related incidents in Uttar Pradesh, a home department official said on Wednesday.

It has been raining heavily in most parts of central and eastern Uttar Pradesh since Tuesday evening, leading to water logging, caving in of houses and collapse of walls.

As many as six persons were killed in Rae Bareli late on Tuesday after their mud house caved in due to heavy rains, the official said.

Two others were killed in Khurehati village here after being struck by lightning, he said.

Another woman and her minor daughter were also killed due to lightning in Tedhwa Chillaula village of Sitapur district.

Three persons died in Lucknow due to wall collapse of their house.

More than two dozen villages have been inundated in Bahraich district as the in spite Ghaghra river breached an embankment and flooded 28 villages.

Many houses in Kayampur village were washed away due to the strong current in the river.

Buses and vehicles were stuck on the NH-76 due to water logging in Chitrakoot district which has been witnessing heavy rains for the past five days.

A warning has been sounded in Ballia district where the water level of the Ganga river has risen alarmingly in the past 24 hours.

The Ganga has already been flowing one metre above the danger mark. More than 100 villages here were inundated due to torrential rains.

A large tract of agriculture land has been flooded after a Yamuna river embankment was damaged in Kelra village of Shamli district.

The Yamuna here was in spate which has threatened a large number of population.

After receding for the first two days of the week, the water level in Ganga in Varanasi has once again raised by feet in the past 24 hours.

The Central Water Commission has sounded an alert for the eastern Uttar Pradesh districts like Ghazipur and Ballia.

The regional Met department has forecast heavy rains in the next 48-hours.