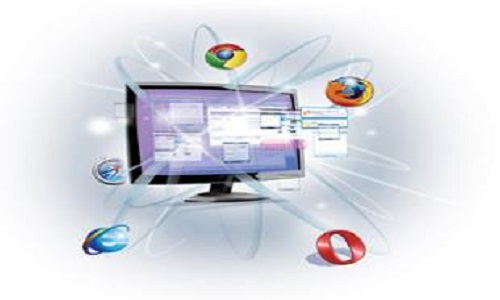 New Delhi, Aug 17: There will be 730 million internet users in India by 2020 and the usage will grow in verticals such as hospitality, e-Commerce, and financial technologies, among others, a new report revealed on Wednesday.

“Globally, the number of internet users is expected to touch 4,170 million by 2020. The growth of the internet has successfully created a strong ecosystem for new businesses to tap into growing markets and create solutions to address their demands,” said the report released by IT industry apex body Nasscom and content delivery network service Akamai Technologies here.

India’s internet user base is the second largest after China, added the report titled “The Future of the Internet in India.”

“India’s internet consumption has already exceeded the US to become No. 2 globally. The Internet has become the greatest disruptor of our age by changing the way we work, interact socially and live life in general,” said R Chandrashekhar, Nasscom President.

The report said that 70 percent of e-commerce transactions would occur via mobile phones.

“Seventy-five percent of new internet users will consume data in local languages and India will remain the fastest growing internet market,” it added.

By 2020, the internet is expected to penetrate deeper in the hinterlands of the country, helping to create more opportunities for everyone, Chandrashekhar added.

“The rapid growth of the internet and its expansion into verticals including e-Commerce, travel and hospitality, public sector, financial technology and media is a clear indication of the state of things to come,” Chandrashekhar noted.