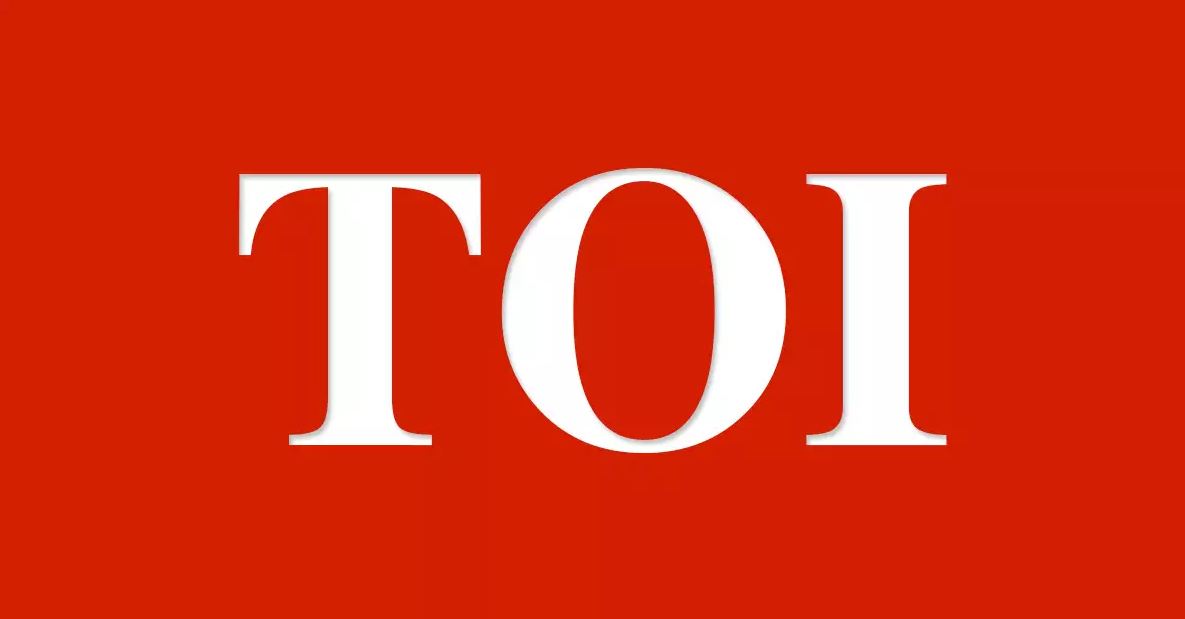 KOLKATA: In the wake of Congress leader Rahul Gandhi facing criticism for “walking away” after the party’s defeat, leader of the Congress in the Lok Sabha Adhir Chowdhury on Wednesday said that politicians like Gandhi who step down taking moral responsibility are rare in present day politics.
Several Congress leaders both at the state and at the central level had criticised Rahul Gandhi for “walking away” from the party president’s post following the party’s defeat in the 2019 Lok Sabha polls.
The disgruntled leaders had claimed that Gandhi’s resignation has left both the suppporters and the leaders of the grand old party in the lurch.
“Yes I have heard about the statements by certain leaders. I would just say, yes it would have been good if Rahul Gandhi stayed back as party president. But at the same time, we must also appreciate the example of moral accountability, he has set for everybody.
“Politicians like Rahul Gandhi, who step down taking the moral responsibility, are a rare breed in Indian politics. All of us should take lessons from him,” Chowdhury, a five-time Lok Sabha MP from West Bengal, told PTI over phone.
Mentioning that “all of us would love to have Rahul-ji back,” Chowdhury said, it was Gandhi’s decision and must be respected.
“Can you cite any other example in any other party, where the leader has stepped down taking the responsibility of the party’s defeat? The answer is no. Through his actions, Rahul-ji has sent out a message that before lecturing subordinates, the leader should set an example,” he said.
Several Congress leaders have either quit or have become inactive after the party’s dismal performance in the 2019 Lok Sabha polls.

According to Congress sources, the resentment within the party ahead of the crucial assembly polls in Haryana and Maharashtra has put a “question mark” over the performance of the grand old party in the upcoming elections.
In the 2019 Lok Sabha polls, Congress won just 52 of 543 seats, less than a tenth of the total strength of the Lower House of Parliament. The BJP on its own bagged 303 seats, up from 282 in 2014 polls.
Taking moral responsibility for the party’s poor performance in the Lok Sabha elections, Rahul Gandhi had resigned as the Congress president, despite attempts by the party’s rank and file, as well as some allies, to convince him to reconsider his decision.
Later on Sonia Gandhi was made interim president of the party.