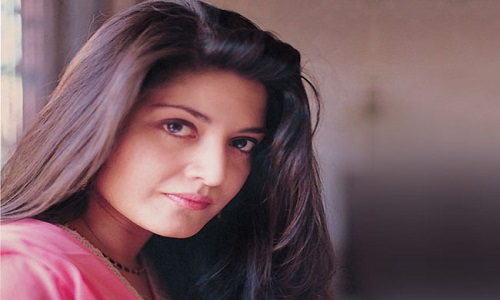 Karachi, Aug 13: Pakistan on Saturday observed the 16th death anniversary of Nazia Hassan, the ‘Queen of Pop’ whose single “Aap Jaisa Koi” for Bollywood movie “Qurbaani” catapulted her to fame.

Nazia ruled the music field in Pakistan during the 1980s.

The first face of pop in Pakistan, Nazia was born in Karachi on April 3, 1965, The News International reported.

She first appeared in a children’s programme on PTV “Kaliyon ki Mala” in 1975 where she sang the famous “Dosti Aisa Naata”.

When she rendered “Aap Jaisa Koi”, the Pakistani was just 15 years old.

She was the youngest and first Pakistani to win a Filmfare Award for Best Female Playback Singer — at age 15.

The daily said Nazia was also a humanitarian. She worked as a political analyst for the UN in New York and became a cultural ambassador for Pakistan in 1991.