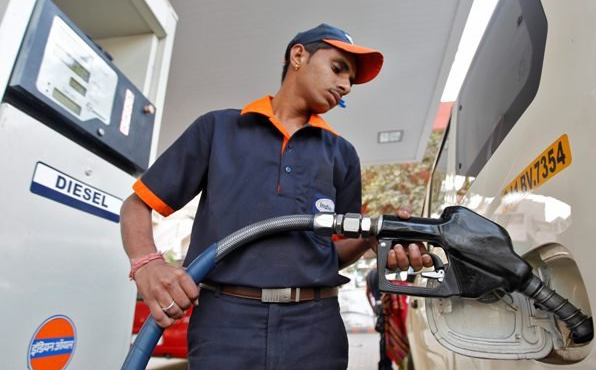 Petroleum retail outlets across India have threatened of Petrol pumps shut on Sundays from May 14. The consortium of petroleum dealers to shut down filling stations on Sundays till they attain higher margins. Also, they said that filling stations will only be operated from 9 am to 6 pm to cut down costs.

General Secretary of Consortium of Indian Petroleum Dealers, Ravi Shinde has their next action plan of petrol pump owners. He revealed the decision of pump owners about Petrol pumps shut on Sundays off from May 14. The consortium of petroleum dealers represents over 50,000 petrol pump dealers across India.

Also Read: Hyderabad May Go For No Helmet No Petrol Rule

Mr. Shinde also said that the petrol dealers are planning for a “No Purchase Day” on May 10 to stress on their demand. This move may not disrupt majorly but will be an indication for oil companies about the dealers stand.

Earlier in January, petrol pump owners had threatened to refuse card payments over levy on digital payments. Fuel consumption in India has observed a slower rate of 5 percent in the last financial year.