Pirates of the Caribbean 5 New Poster and Teaser Released 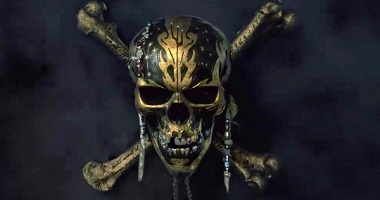 The trailer will be out today at the two-hour finale of the Fear The Walking Dead on AMC, which airs at 9 pm eastern tonight. Pirates of the Caribbean is a successful series and it grabbed the attention of a lot of people worldwide. Johnny Depp as Jack Sparrow enthralled with his acting in all versions and now once again he is getting ready to do a magic on screen. Fans and audience will be happy to know that Pirates of the Caribbean 5 footage is going to be premiered tonight during the final season of Fear the walking dead.