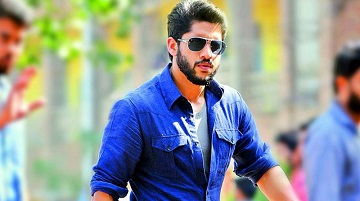 The latest buzz is that Trivikram has penned powerful and superb dialogues for Premam Telugu movie. The news is not yet revealed officially but inside sources leaked the news. Trivikram is known for his punch dialogues and cryptic writing skills. He worked for many Telugu films as a writer and now he gave a nod to work for Premam Telugu. This time, the ace filmmaker is going to pen the voice over lines for Naga Chaitanya’s upcoming romantic musical drama. Nagarjuna also involved in this matter according to the latest updates.

The director allegedly agreed to write the voice over lines on the request of King Nagarjuna. Premam Telugu Movie is ready to release on October 7 worldwide on the eve of Dussehra. Already Premam Telugu Songs and first look posters got a tremendous response from the audience. Hope sure shot blockbuster is in the hand for Naga Chaitanya.