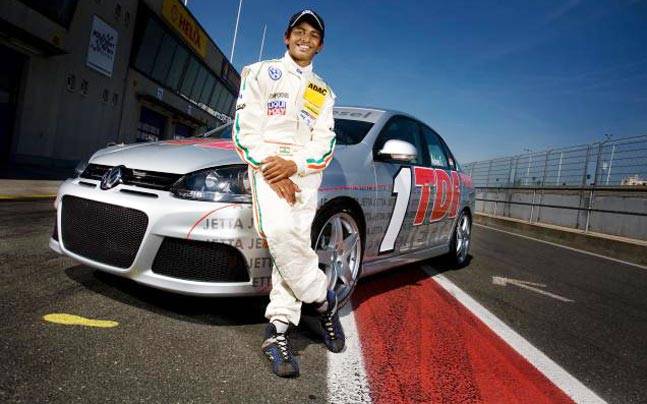 A car racer and his wife were charred to death when they rammed a roadside tree, reportedly driving at breakneck speed, and their BMW car went up in flames today in the wee hours in Chennai.

The incident, which was caught on video and went viral on social media, happened at around 3:30 am on Saturday, police told HT. Both Ashwin and his wife, a doctor at a private hospital in Chennai, died on the spot after their car swerved out of control and crashed into a tree, catching fire.

Both of them were unable to open the doors and were trapped inside the burning vehicle.

People present near the accident spot could not go near the car and help the national champion as the car caught fire and explosions continued.

The bodies have since been sent to the Royapettah Government Hospital for a postmortem examination.

In recent reports, police said that they identified the couple with the help of the vehicle registration number. It has been revealed that they were in their BMW car.

He had said in an interview then that “I actually like riding bikes more. On two-wheelers, you get the real sense of speed, it feels more dangerous.”

The accident comes days after the Chennai police had seized ten luxury cars for racing on the East Coast Road, and arrested one person for allegedly driving over the foot of a police officer.

Get the Latest Updates across the world