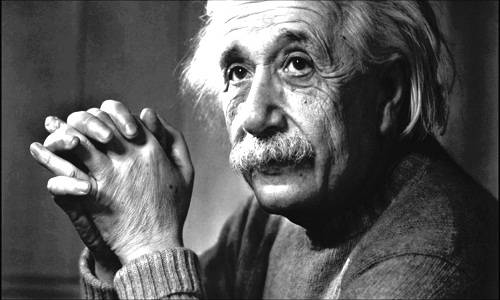 Research state amid the intense preparations for the launch of China’s first quantum communication satellite, scientists hope it can help unravel one of the strangest phenomena in quantum physics — quantum entanglement.

By beaming individual entangled photons between space and ground stations, the satellite should be able to test whether the quantum’s entanglement property extends over the record-breaking distance, Xinhua news agency reported on Saturday on reasearch.

“We have the technology to produce pairs of entangled photons on the satellite,” said Pan Jianwei from the Chinese Academy of Science and chief scientist at the Chinese quantum communication satellite project.

One photon of an entangled pair will be beamed to a station in Qinghai province and the other to a station in Yunnan. The distance between the two ground stations is about 1,200 km.

Quantum physics has a phenomenon that so confounded Albert Einstein that he described as “spooky action at a distance” in 1948.