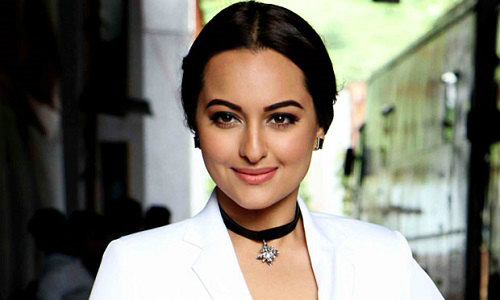 Actress Sonakshi Sinha on Thursday shot down rumours that she has said “yes” to a proposal from her rumoured beau Bunty Sachdev.

Sonakshi tweeted: “Thanks Mirror for informing my family, friends and me about my future plans, but no. You are STILL smoking that same stuff?!? Please stop immediately.”

The actress, daughter of veteran actor Shatrughan Sinha, is in the middle of promoting her new film “Akira”, in which she will be seen in hardcore action scenes.

Presented by Fox Star Studios, “Akira” is directed by A.R. Murugadoss, who had previously directed Sonakshi in the film “Holiday: A Soldier Is Never Off Duty”. “Akira” will release on September 2.