Study: Minute fraction of your suntan comes from beyond our galaxy 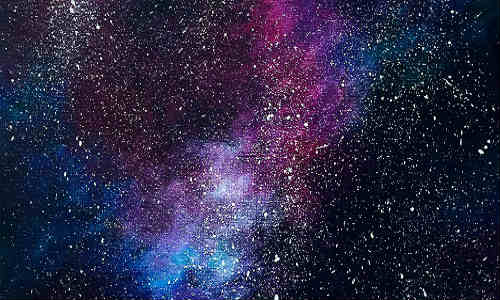 When you lie on the beach, your skin comes in contact with a minute fraction of radiation from outside our galaxy, say researchers.

But radiation from outside the galaxy constitutes only ten trillionths of your suntan, so there is no immediate need for alarm, the astronomers said.

In a new study published in the Astrophysical Journal, the astronomers accurately measured the light hitting the Earth from outside our galaxy over a very broad wavelength range.

The research looked at photons whose wavelengths vary from a fraction of a micron (damaging) to millimetres (harmless).

We are constantly bombarded by about 10 billion photons per second from intergalactic space when we are outside, day and night, said lead researcher Professor Simon Driver from the International Centre for Radio Astronomy Research (ICRAR) based at the University of Western Australia.

“Most of the photons of light hitting us originate from the Sun, whether directly, scattered by the sky, or reflected off dust in the Solar System,” he said.

“However, we’re also bathed in radiation from beyond our galaxy, called the extra-galactic background light,” he pointed out.

The researchers measured this ambient radiation from the universe from a wide range of wavelengths by combining deep images from a flotilla of space telescopes.

While 10 billion photons a second might sound like a lot, Driver said we would have to bask in it for trillions of years before it caused any long-lasting damage.