Mumbai, June 8: YES Bank, India’s fifth largest private sector bank,  in an annual general meeting which is held on 6th June 2015 has raised the equity fundraising up to $1 billion. 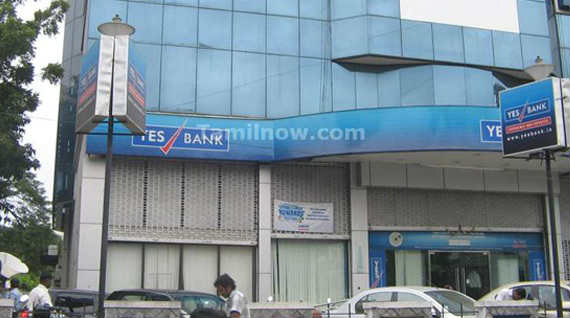 The shareholders of Full Service Commercial Bank has also agreed for issuance of Rs, 10,000 crore for non-convertible debentures (NCDs) and bonds. Now the bank’s borrowing limit has been revised from Rs. 30,000 crore to Rs. 50, 000 crore and also hiking the combined investment limit for foreign portfolio investors (FPIs) and foreign institutional investor (FIIs) to 74%.

The bank said in the meeting that “The fundraising plans are in line with the bank’s vision of growing into a meaningful large bank by 2020, as also to further capitalize on the imminent revival in the economic growth cycle”.

The shareholders of bank has also accepted for the reappointment of founder of bank Mr. Rana Kapoor as the bank’s managing director and chief executive for a period of three years. He was re-appointed with 99.97% unanimous majority excluding the vote of another co-founder of bank Late Ashok Kapoor wife Madhu Kapoor.